Day four’s morning, while thankfully the latest one so far, involved some back home stress revolving around a missing fur baby. Thankfully this was resolved quickly, and the adventures began around noon. I met up with Dad and Emily (who had chosen to take a scenic walk) and we headed out to the Vaticano. Stopped for lunch at a restaurant nearby. It was mediocre (word to the wise, don’t eat near tourist attractions).

I’m not going to launch into a tyraid about my feelings on the Vaticano, short of saying it was horribly over crowded and commercialized. In the gallery below you will find some pictures of stuff they have there. Look at them, and then don’t bother going yourself. 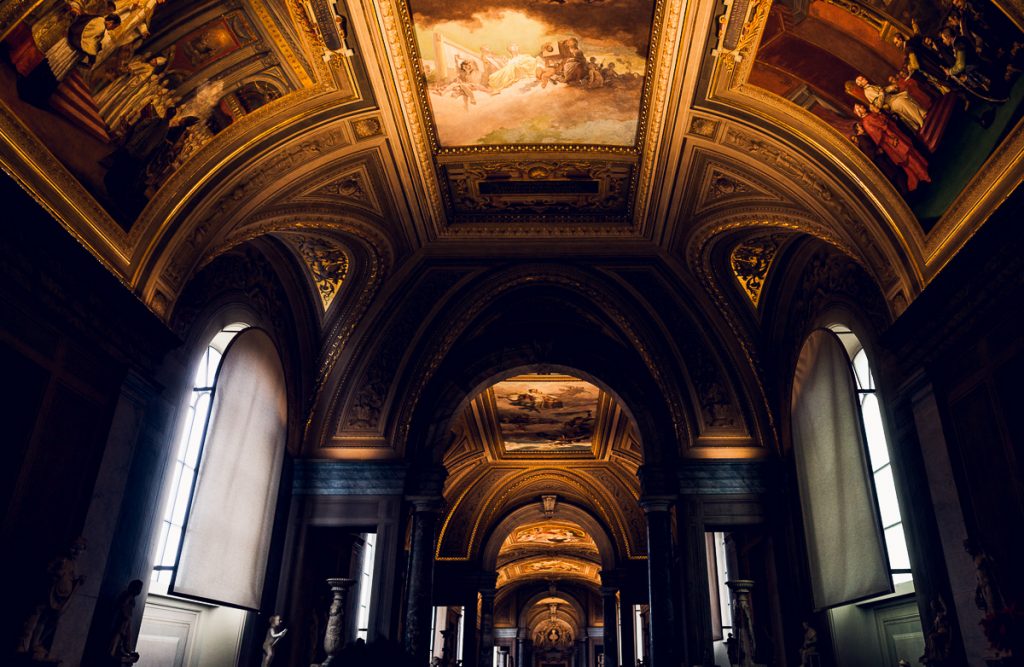 After the Vaticano, some aimless wandering brought us over to Piazza di San Piedro. Took a couple pictures (which is really all you can do at any of these these tourist traps, although this one was particularly majestic) and then met up with Grazia again. 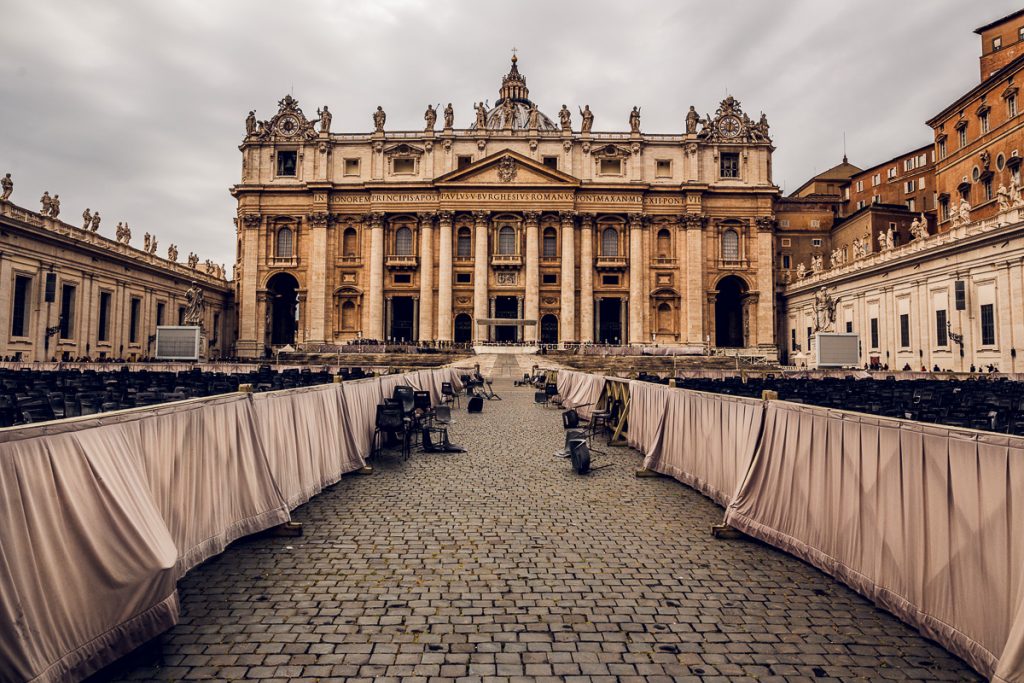 Stopped at the keyhole at Aventino hill, which we missed yesterday because of a distractingly beautiful lookout. Headed over to the Monte Testaccio district, and got to look at what would likely be a vibrant nightlife two hours after the rest of my family would be asleep. I actually already had two of the venues there on my list (having had no idea they were so close to each other) but the whole experience was really just a tease. If you’re ever in Rome, 100% reccomend getting an Airbnb near this district. At least if we come back, I’ll know where to go. 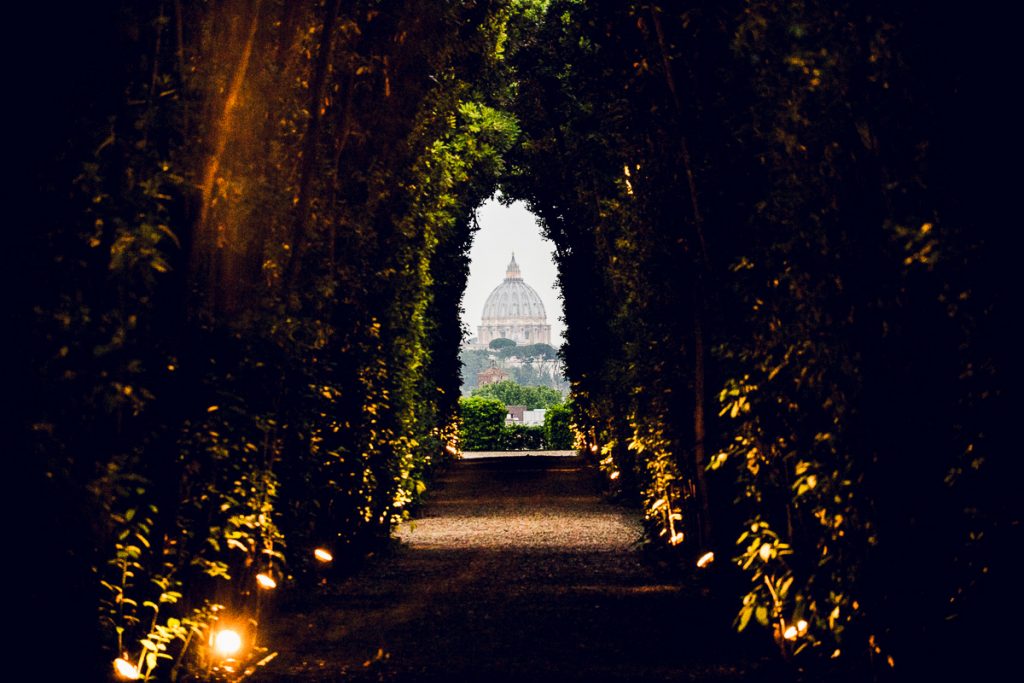 After striking out at a guidebook reccomended blues bar called Big Mama in Trastevere, we went hunting for dinner. Found a restaurant close by, and more cacio e pepe was had. My friend had recco’d I get this whenever I could. It was good advice. 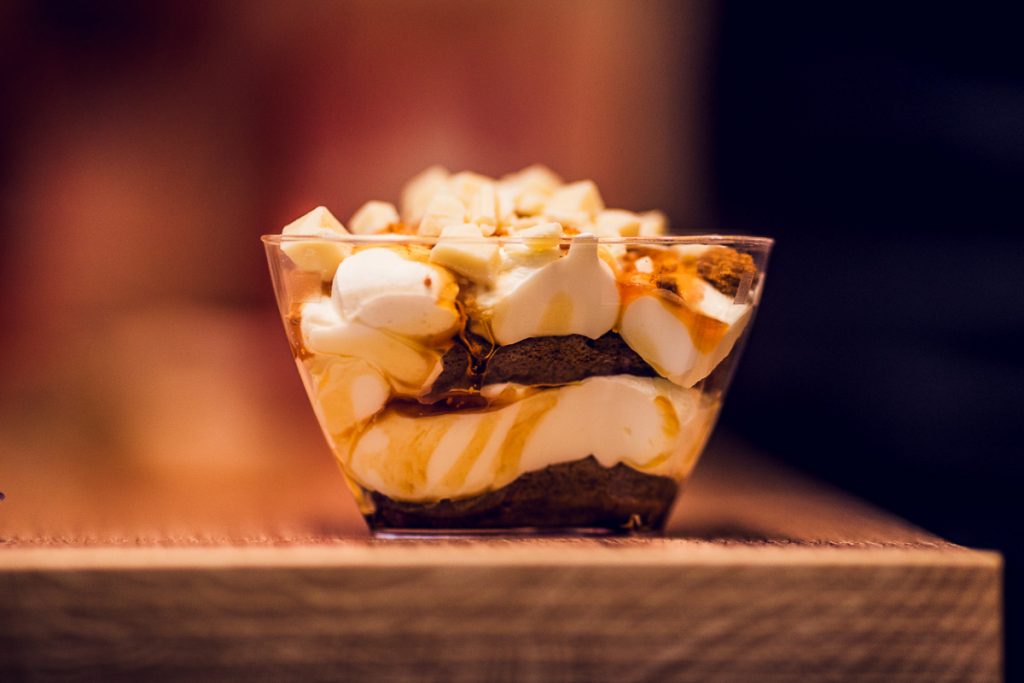 After dinner, Grazia treated us to some delicious gelato from Tiramissu, a small shop around the corner from our dinner stop. A rain soaked hustle back to the car, and we can put Roma in the books. Off to bed, and an early start in the morning for our train ride to Bologna. 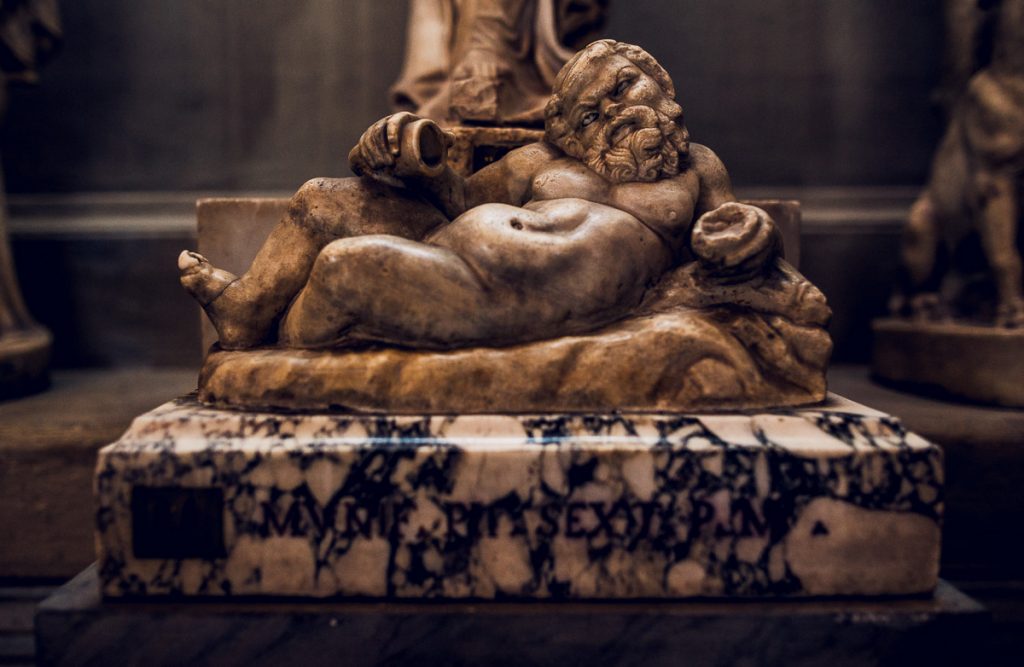 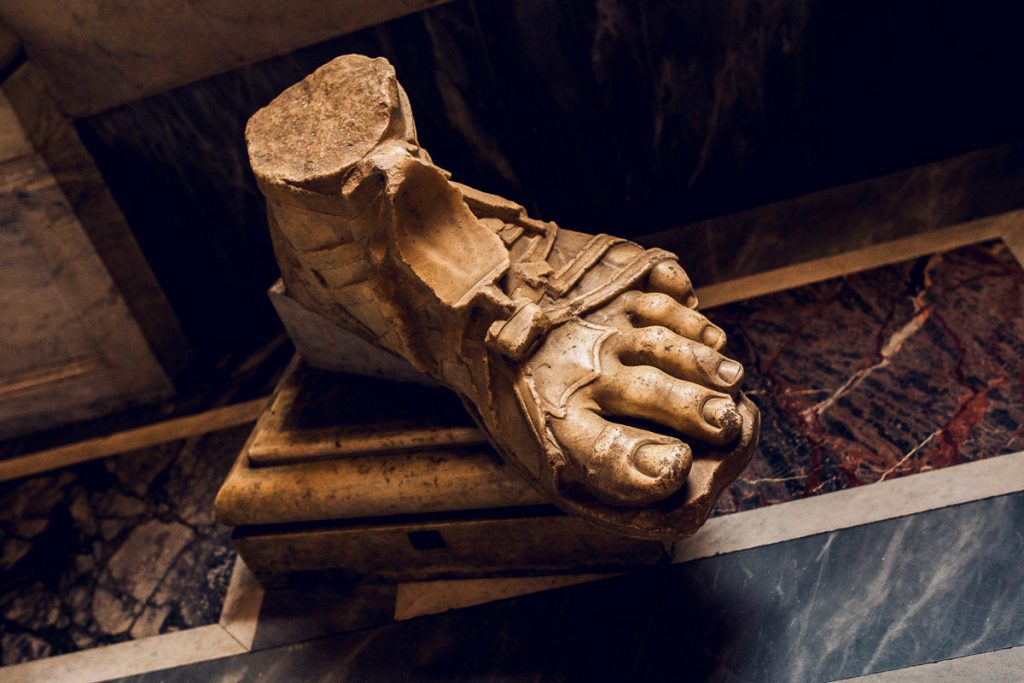 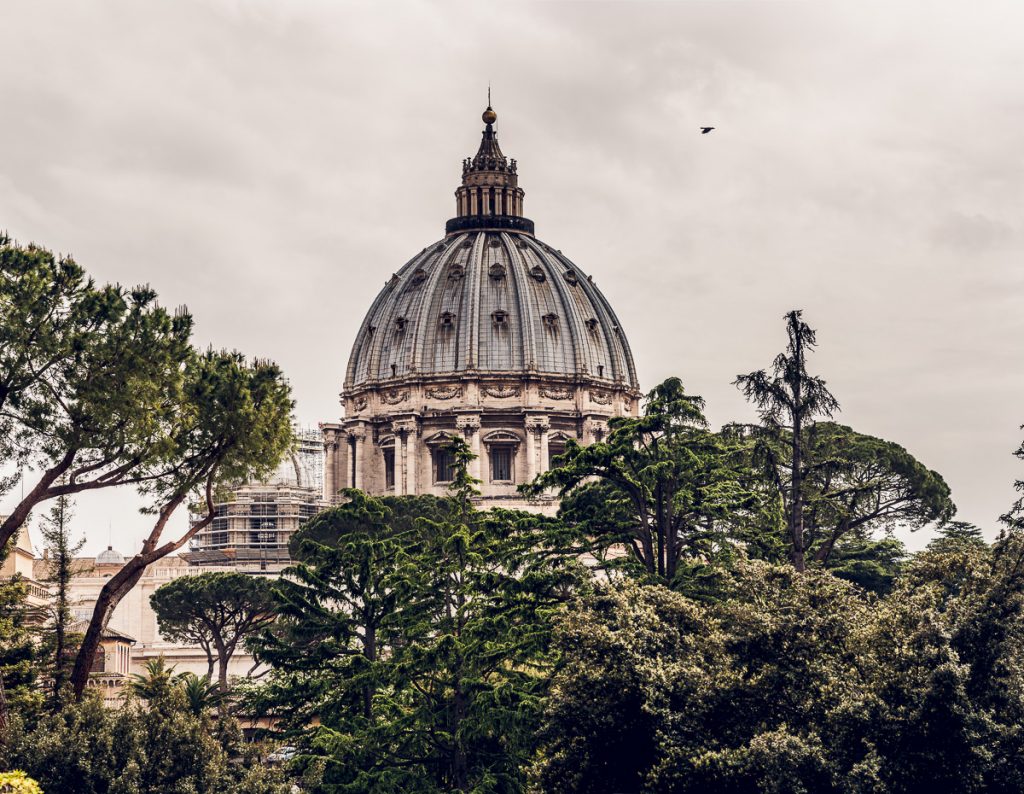 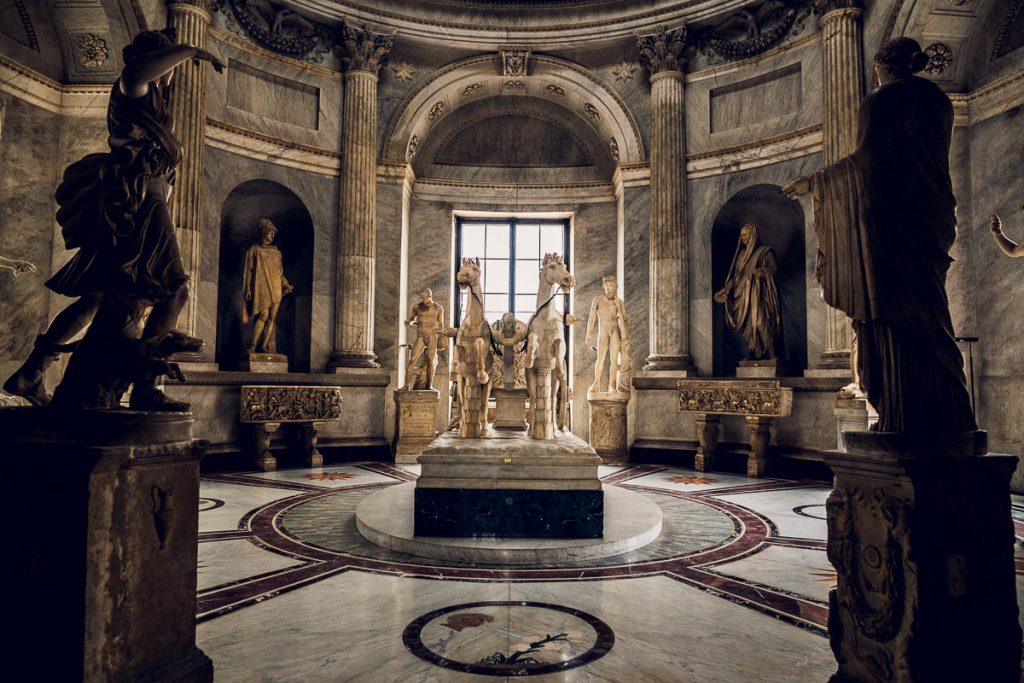 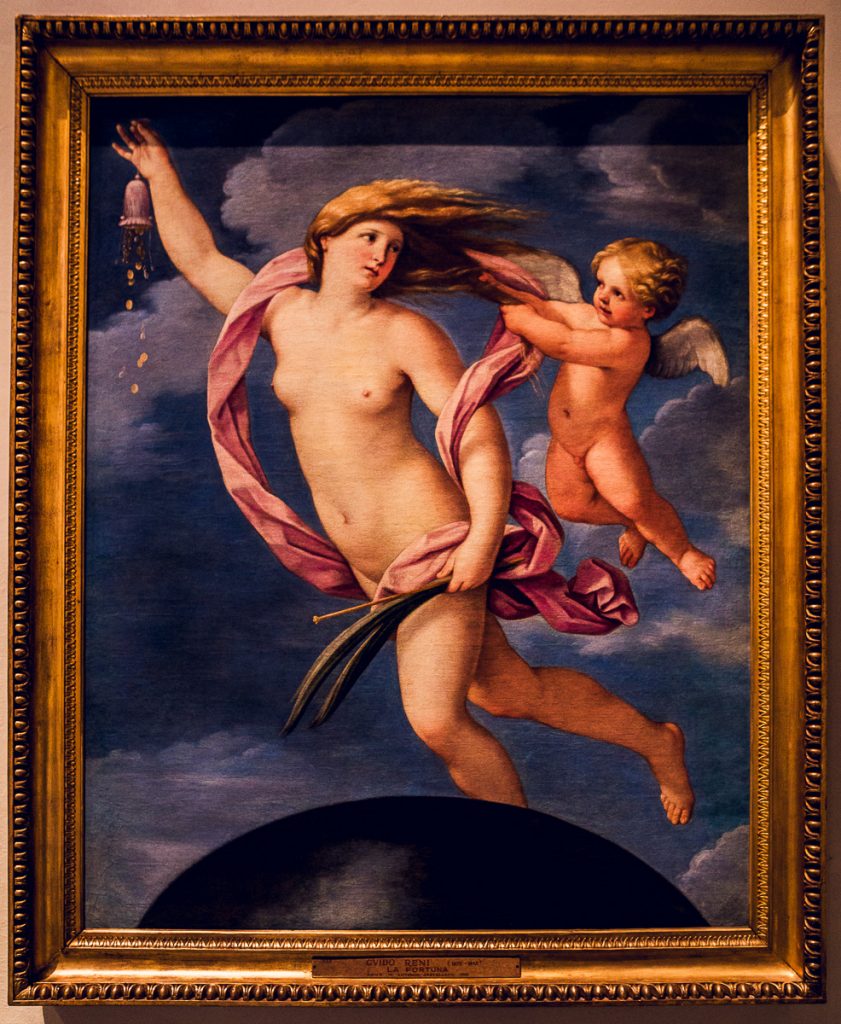 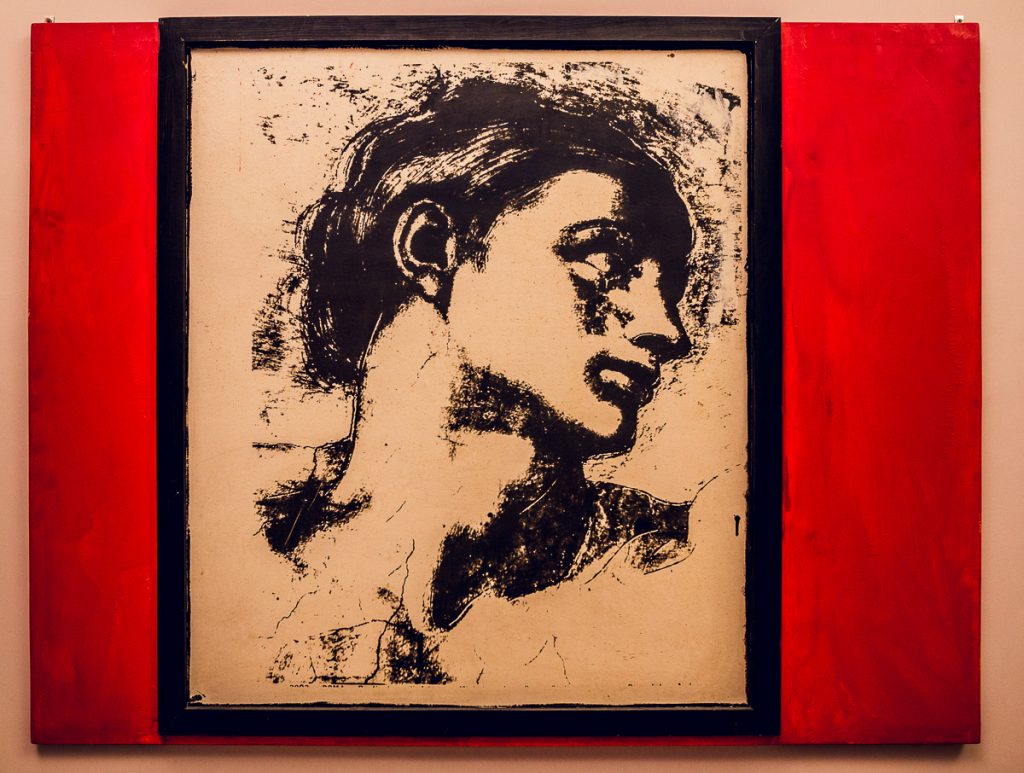 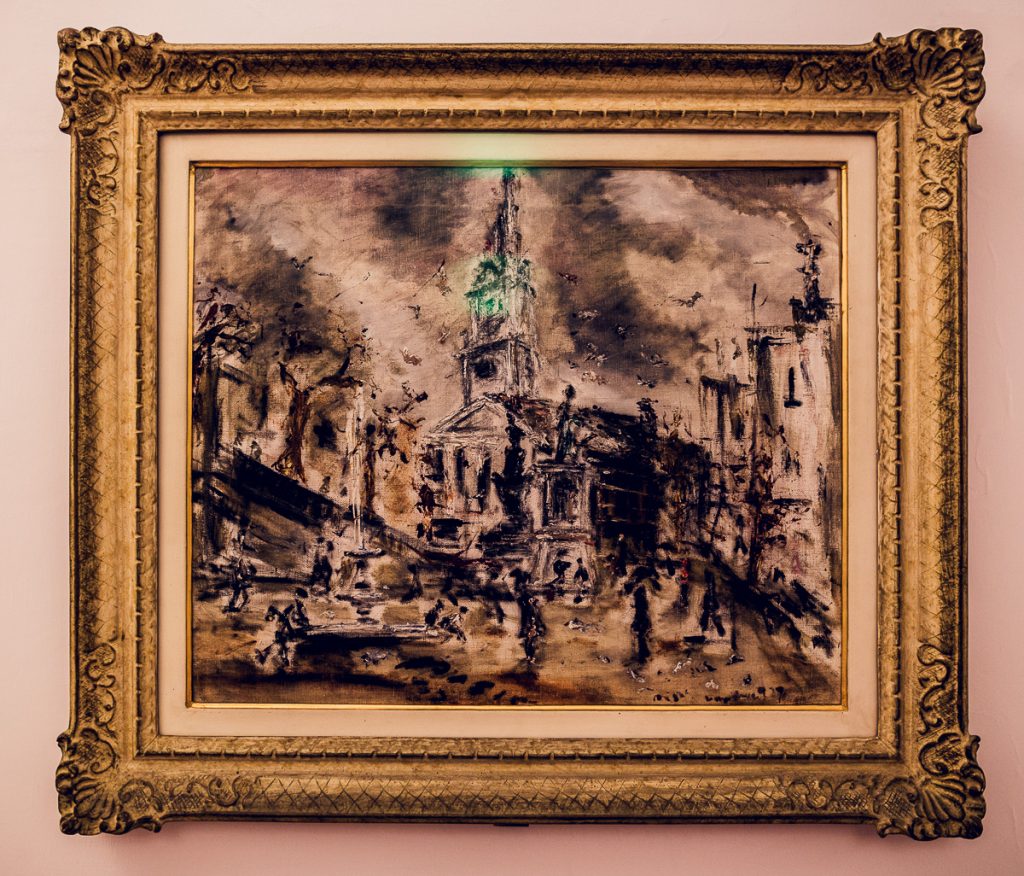 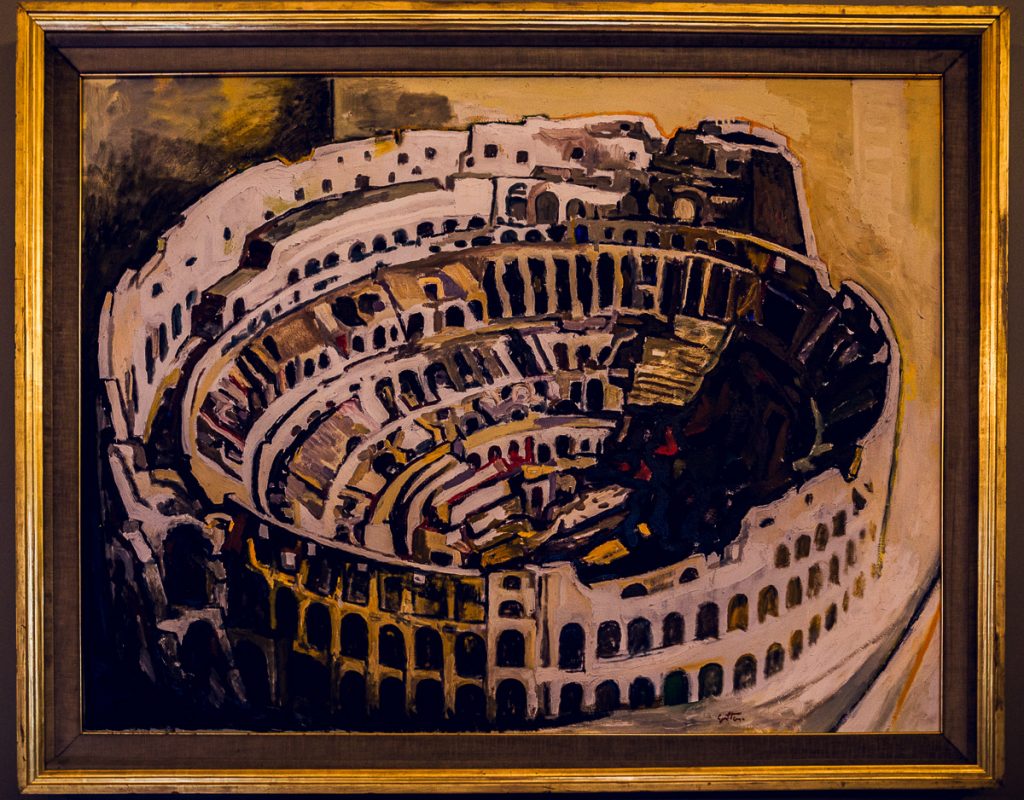 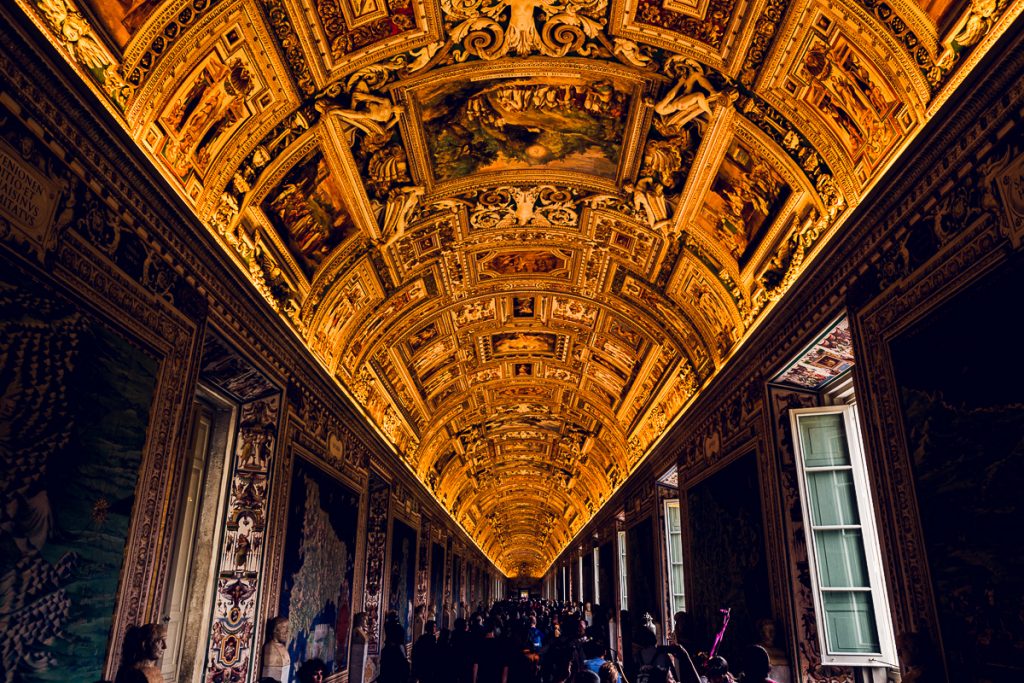 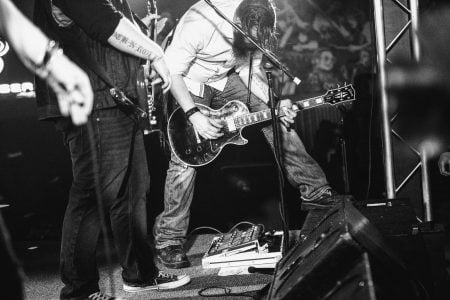 It was a cool ride 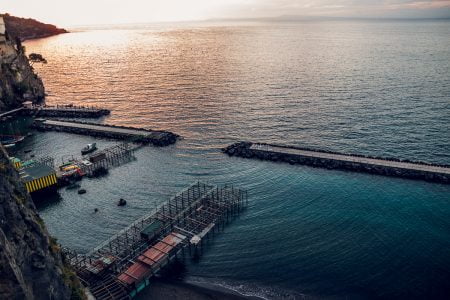 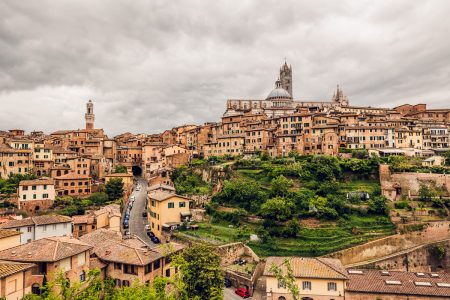 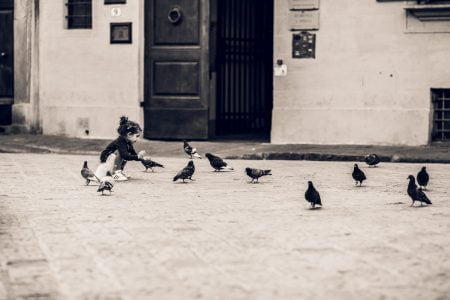